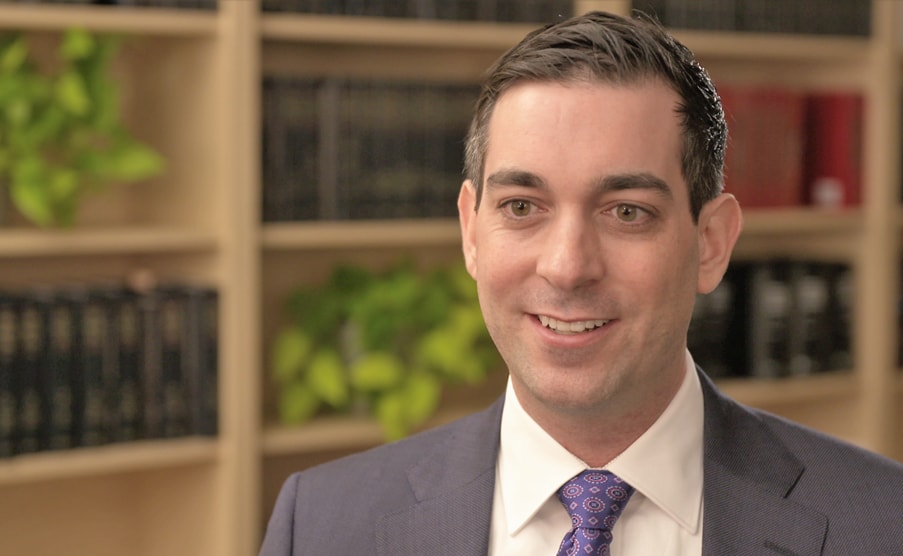 Blue Ocean Global Technology: We understand that you just launched your own law firm specializing in Internet defamation cases. Tell me what sets your firm apart?

Aaron: What’s unique about Minc LLC is that it’s the first law firm anywhere dedicated exclusively to online defamation. There are lots of firms that might have an associate who may dabble in online defamation cases. Maybe a lawyer at the firm studied a case in law school. But online defamation is the sole reason my firm exists. I’m on it 24/7. And that is something without precedent in legal circles.

Blue Ocean Global Technology: Why do we need a law firm dedicated to Internet defamation issues?

Aaron: To see why we need this firm, all you have to do is to look at some recent news headlines. There were press reports about another big revenge porn scandal in the military. It seems a Dropbox folder had been circulating among a group of servicemen containing scores of intimate photos of female military members, none of whom had granted consent. Before that, there were a different set of headlines about a blogger in Maryland who had to issue an apology and pay damages to First Lady Melania Trump after having falsely written that she had had a nervous breakdown and once worked as an escort. Then in January, there were news reports about the tragic case of a 12-year-old girl in Florida who had committed suicide by hanging herself. Police investigators examined her cell phone and social media accounts and then charged two of her middle school classmates with cyberstalking the girl.

Blue Ocean Global Technology: With all the different areas of specialization, what attracted you to Internet defamation law?

Aaron: It might be closer to the truth to say that Internet defamation law found me. I was a fairly new attorney when one of my first clients hired me to counter a defamatory post that had been published about him on a site called RipoffReport.com. Ripoff Report is typical of the no-holds-barred world of the Internet. It publishes consumer reviews of businesses, but doesn’t make any effort to verify that they are truthful. Ripoff Report also won’t take an erroneous review down, but it will write something positive about you–so long as you pay the site for its “reputation management” services.  I wrote a long piece about Ripoff Report on my blog and I don’t even think I scratched the surface. Anyway, I was able to help the client by getting a court order against the person who published the defamatory post so that it was removed from Google search results. I was the fifth attorney the client had retained and the only one to have gotten results. At that point, it dawned on me that there might be a lot of people like this client who had problems with Internet defamation. And I realized that perhaps I had some aptitude in this area.

Blue Ocean Global Technology: Describe what types of clients rely upon your expertise. 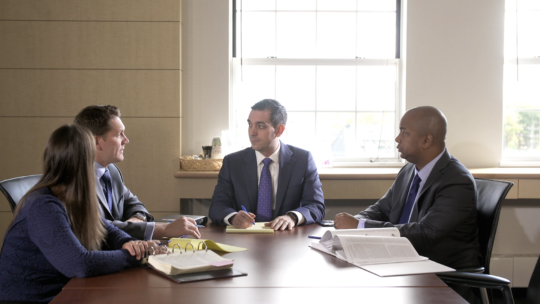 Aaron: If you happen to be reading this interview in your local coffee shop, just look around and you will see the demographic of my clients. They literally come from all walks of life. I deal with the mother whose adolescent child is being harassed by cyberbullies. I deal with the restaurant owner or a hotel manager who is being unfairly maligned on TripAdvisor.com by a bitter ex-employee. I deal with a college student whose reputation is being shredded on a site called STD.Registry.com, which, as the name implies, publishes rumors about people who supposedly have sexually transmitted diseases. In the Wild West atmosphere of the World Wide Web, we are all vulnerable to attacks on our reputations. All it takes is one person with a modem and a grudge to sully your good name.

Blue Ocean Global Technology: What’s the most important advice that you can give to someone who has been harassed on the Internet? 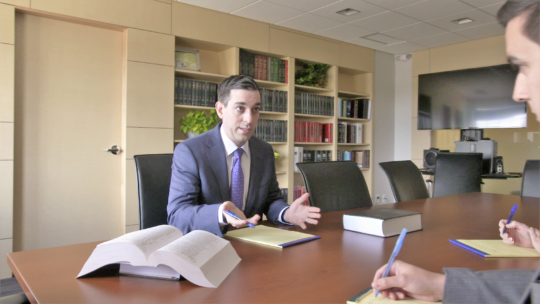 A lawyer can solve the problem—provided he or she knows the terrain. The second piece of advice I have: Get some help from a qualified professional in online defamation law. Internet law is a relatively new area of jurisprudence and it’s evolving daily. I specialize in this area. I know who to call to get things done. I’ve gotten newspapers to pull down embarrassing stories and Google to eliminate slanderous links from its searches. I’ve made bad online business reviews and old mugshots disappear. If you contact me, I’ll probably be able to help you.

Aaron: You have to have empathy for clients and an understanding of Internet culture. Since I’m still pretty young—that is, in my 30s—I grew up with the Internet as a fact of life.  I’m not surprised or scandalized by any of the jams people get themselves into online. And I’m not judgmental.

Secondly, a good Internet defamation lawyer has to be plugged in to both the players and to the latest evolution of law. I’m frequently called on by the media to provide expertise on online defamation issues. I try to keep the public informed of new developments in my blog, the Defamation Removal Law blog.

Blue Ocean Global Technology: What was the most fulfilling case that you ever handled?

Aaron: It’s hard to boil it down to one case, because one of the most fulfilling aspects of my job is getting great results from our clients and finally getting something removed for them that change their lives. There are so many clients that we’ve helped that have been so deserving and it’s felt amazing to be able to help them.

Some cases that stick out to me are the following:

Blue Ocean Global Technology: What new trends we should be paying attention to in Internet defamation law?

Aaron: Europe has been experimenting with a novel concept called “the right to be forgotten.” The label is a bit of an exaggeration, but the European Union does provide for people to petition to have embarrassing information about themselves removed from Google searches. The issue emerged after a decision by the European Union Court of Justice in 2014 favoring a gentleman from Spain. The man had sued Google demanding it take down a link to a humiliating old newspaper article about an auction for his foreclosed home. He won the case, and it has had big reverberations.

Since the ruling, Google has gotten requests from Europeans to remove 2.5 million links and has complied in a little fewer than half the cases. The EU says the idea is to allow people to remove information that is “inaccurate, inadequate, irrelevant, or excessive.” The intention is to prevent a youthful indiscretion, or other embarrassing episode from the past, from souring someone’s life in the present.

In the U.S., we have prioritized freedom of speech and the First Amendment above the right to privacy. That’s why the concept of “the right to be forgotten” has been slow to take hold here. But public opinion polls show there is substantial support for it among Americans. It will be interesting to see how the debate ultimately plays out on this side of the Atlantic, especially as more and more people are victimized by bad behavior online.

Blue Ocean Global Technology: You’re clearly very busy with your legal vocation. When you have time outside the office, what passions or interests do you pursue?

Aaron: I love to ski and golf. But more than anything, I love to spend time with my family. I have two sons, Liam and Spencer, and [they] and my wife Anna mean everything to me.

How Can We Help You?

We Are Global
We work with clients around the world. Contact Us and lets start conversation. 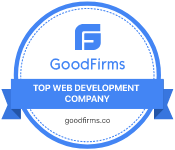